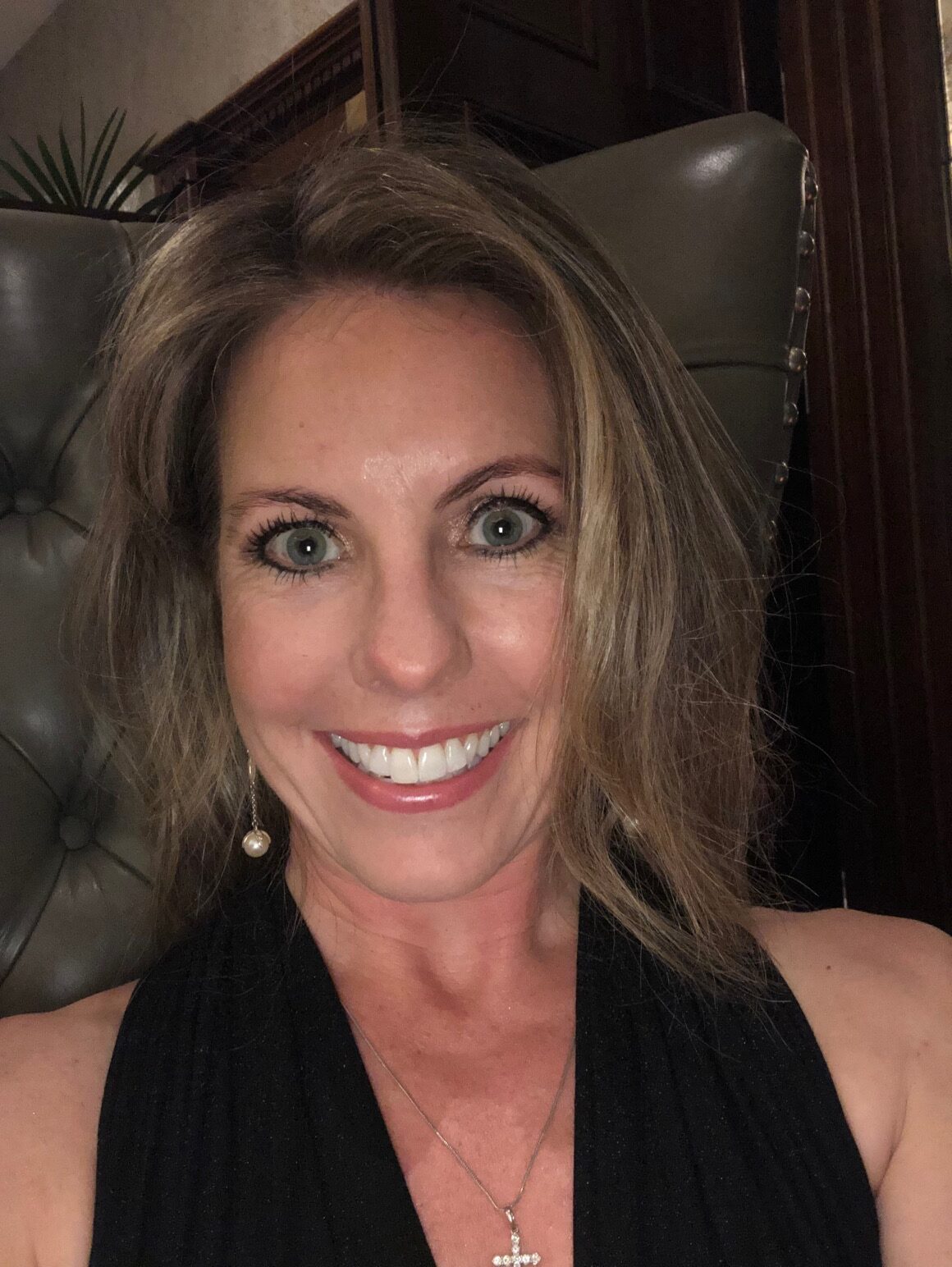 “By reflecting on my own wellness, I developed rituals to balance mind, body and soul and created what can only be described as an extraordinary wellness experience. At Taman, a prescriptive package is tailored in response to my client’s individual needs encouraging self-connection which is ultimately restful and restorative. We live in a society which rewards busyness, being always available and always ‘on’ yet this comes at a cost if we fail to carve out time to rest and recharge, to replenish our stores and to fill our own cup first.

Taman Spa affords clients permission to take time for themselves, something we all need to do in this era of being constantly ‘on’.”

My Journey to Taman Spa

Bláithín, the second eldest in a family of seven children, grew up only knowing that she wanted to help people. Born a free spirit, she exuded both creativity and independence in equal measure, always carving out her own way of doing things. In childhood, Bláithín spoke of studying ‘something’ in the medical field but not really knowing what this looked or felt like for her, Bláithín studied pharmaceutical chemistry in UCC, further specialising in organic chemistry at the University of Nottingham. From this moment on, Bláithín was able to combine her passion for chemistry with her desire to help people and it wasn’t long before Bláithín decided on a career in the pharmaceutical industry, making medicines that would treat people living with a multitude of diseases.

Bláithín enjoyed a very successful career in Big Pharma spanning 15 years until her own health was severely compromised after the birth of her fourth child in April 2017. Her journey of recovery brought Bláithín on a journey of self-reflection and introspection. She learned she could not look after those that needed her most until she began to look after herself first. What she also realised was that, the more successful she became in her career, the more distanced she became from her goal of actually helping those that needed helping. Her true realisation came, however, when she also admitted to herself that, not only had she sold her soul to the industry, she also had her entire identity tied up in the Bláithín of ‘big-Pharma’. In that realisation, she bore witness to the fact that she had her priorities confused such that work came first and family second. For Bláithín, her illness became the ultimate gift, a chance to really reflect on what her true values were, where her priorities lay and what her true purpose in life might actually be. A realisation that ‘one cannot draw water from an empty well’ was the catalyst for her journey into wellness.

“Getting sick finally made me stop running. Not only could I not run any more, neither could I hide in the busy-ness of doing. I had to finally learn to make peace with just being. After a lifetime of doing, achieving and go-getting, having to finally stop and sit was uncomfortable, it was alien and it was frightening. It was also transformative. I had to learn that good enough was ok, to accept that I could not do everything myself and that it was ok to ask for help sometimes. I was lucky to have some very special people walk beside me on this harrowing journey and when things became too much, as they often did on my healing journey, I listened to the advice of a friend, to focus on the next obvious step. Baby steps in the right direction were still steps forward. For about 2 years I travelled between c a plethora of wellness advocates. I made the most progress when I adopted a holistic approach to healing. When I accepted that I was not just a body and mind, but a beautiful being made up of a mind, body and soul, my healing journey was transformed. When I began to finally look after my head, my emotional self and my soul, I finally began to remember who I was. I began to see again that I still wanted to care for people, but this time I wanted to do it in a way that would support people, nurture their very essence and honour their soul’s desires. I no longer wanted to be removed from helping people, I wanted to work face-to-face with those that needed minding, much as I had needed this on my own healing journey.

In October 2018, Bláithín returned to learning and undertook a Diploma in Holistic Massage, Anatomy and Physiology and Business Ethics. Graduating top of her class, she retuned the following October to study Reflexology. Since then, she has also studied cancer care massage, pregnancy massage, hot stone massage, Lomi Lomi, Indian Head massage and Reiki but more importantly, she has honed her intuitive skills and today possesses a knowledge and expertise far beyond her years’ experience, as if she has been doing healing work for lifetimes.

Asked why she now does what she does, Bláithín said “I just want to help people – I wanted to create a space that would envelope you from the moment you arrive, that would allow you to be held as if you were in a womb, a place that would make you feel minded and let you know that it’s ok just to be. A place where you can be more you. A place where you can unburden without words or deeds. A place just for you. When I created Taman Spa, I said I would build it and ‘they’ will come. ‘They’ will find me for the right reasons and at the right time. My dream was that ‘they’ would leave here feeling more like themselves, more relaxed, more able to breath, less stressed, more invigorated, better able. This was what I needed once too. This was my why then and this is my why now. To say that doing what I do now lights me up is an understatement. Having direct contact with my clients and listening to how they feel after their visit is humbling. It has inspired me to keep growing, to keep learning, to keep doing the work.

Taman Spa in Monkstown, Cork is quite possibly Cork’s best kept secret since opening its doors in mid-November 2019. A healing destination like no other, Taman Spa leads the way in next generation healing experiences, offering you an exclusive private experience. Taman – the Indonesian word for garden – is a spa of distinction and its secluded setting and landscape have to be seen to be believed. Designed, managed and run by Bláithín, Taman Spa transforms your everyday spa offering into what can only be described as an extraordinary wellness experience.

Designed by Digi Nomad    © 2020 Copyright Taman Spa
We use cookies on our website to give you the most relevant experience by remembering your preferences and repeat visits. By clicking “Accept”, you consent to the use of ALL the cookies.
Cookie settingsACCEPT
Manage consent

This website uses cookies to improve your experience while you navigate through the website. Out of these, the cookies that are categorized as necessary are stored on your browser as they are essential for the working of basic functionalities of the website. We also use third-party cookies that help us analyze and understand how you use this website. These cookies will be stored in your browser only with your consent. You also have the option to opt-out of these cookies. But opting out of some of these cookies may affect your browsing experience.
Necessary Always Enabled
Necessary cookies are absolutely essential for the website to function properly. These cookies ensure basic functionalities and security features of the website, anonymously.
Functional
Functional cookies help to perform certain functionalities like sharing the content of the website on social media platforms, collect feedbacks, and other third-party features.
Performance
Performance cookies are used to understand and analyze the key performance indexes of the website which helps in delivering a better user experience for the visitors.
Analytics
Analytical cookies are used to understand how visitors interact with the website. These cookies help provide information on metrics the number of visitors, bounce rate, traffic source, etc.
Advertisement
Advertisement cookies are used to provide visitors with relevant ads and marketing campaigns. These cookies track visitors across websites and collect information to provide customized ads.
Others
Other uncategorized cookies are those that are being analyzed and have not been classified into a category as yet.
SAVE & ACCEPT